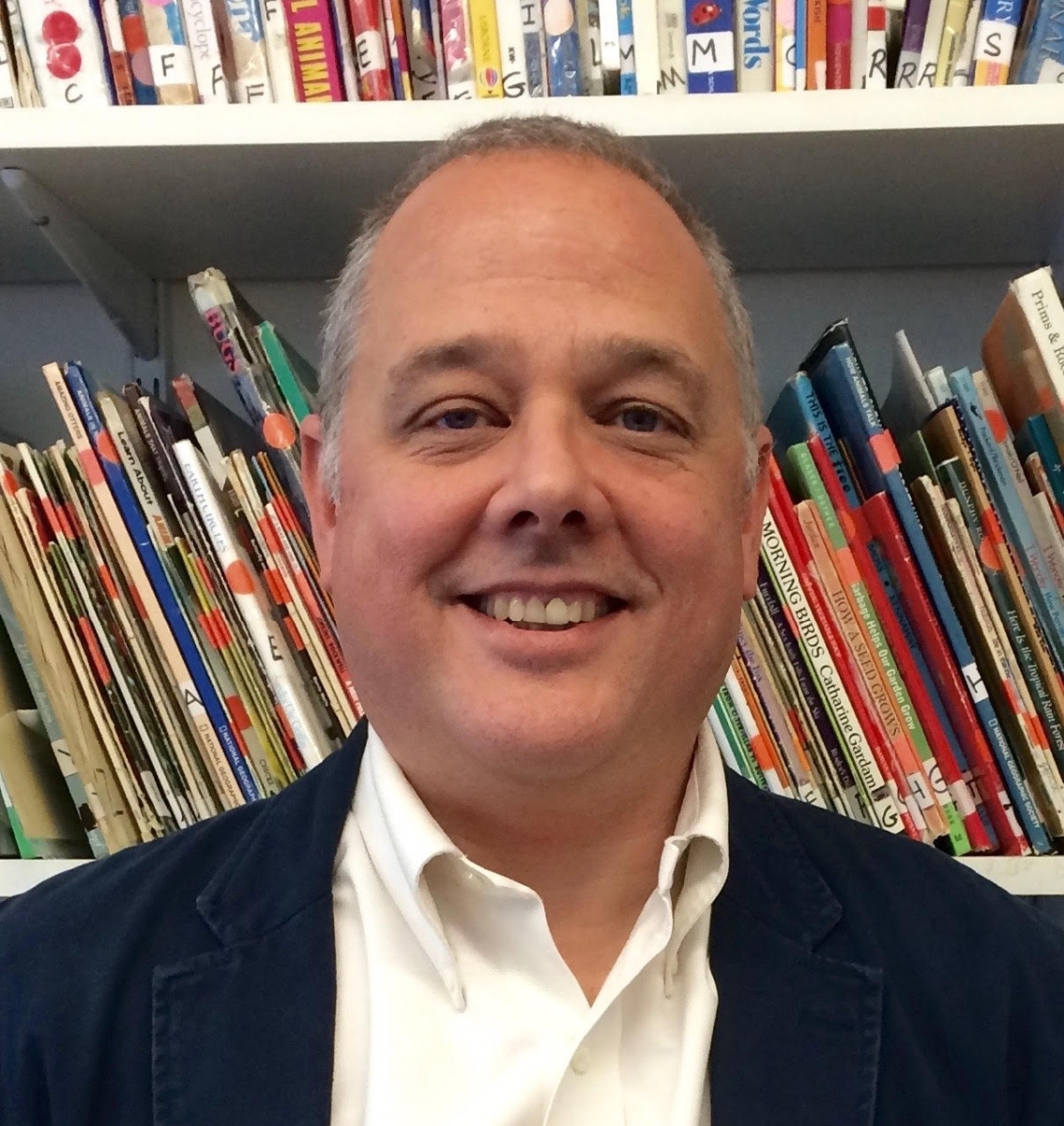 Dr. Chris Amirault is currently an early childhood and non-profit leadership consultant living in Mérida, Mexico. He has served as the President of the Rhode Island NAEYC affiliate, as the Chair of the Council for NAEYC Accreditation, as Executive Director of the NAEYC-accredited Brown/Fox Point Early Childhood Education Center in Providence RI, and in many other leadership capacities.

Prior to directing Brown/Fox Point, Chris was the Director of the Institute for Elementary and Secondary Education at Brown University. He has taught early childhood at several Rhode Island universities, served as a founding facilitator of the NAEYC Equity and Diversity Interest Forum for many years, and has facilitated workshops on conflict, diversity and equity for almost three decades.

He has been an active member of the U.S. culinary community for some time: he has written articles on food and drink for Saveur, Rhode Island Magazine, Edible Rhody, and others; he directed the online forums for the eGullet Society, the largest culinary organization in the world; and the cocktail program he co-developed at Cook & Brown Public House in Providence RI was twice a semi-finalist for the national James Beard “Outstanding Bar Program” award.